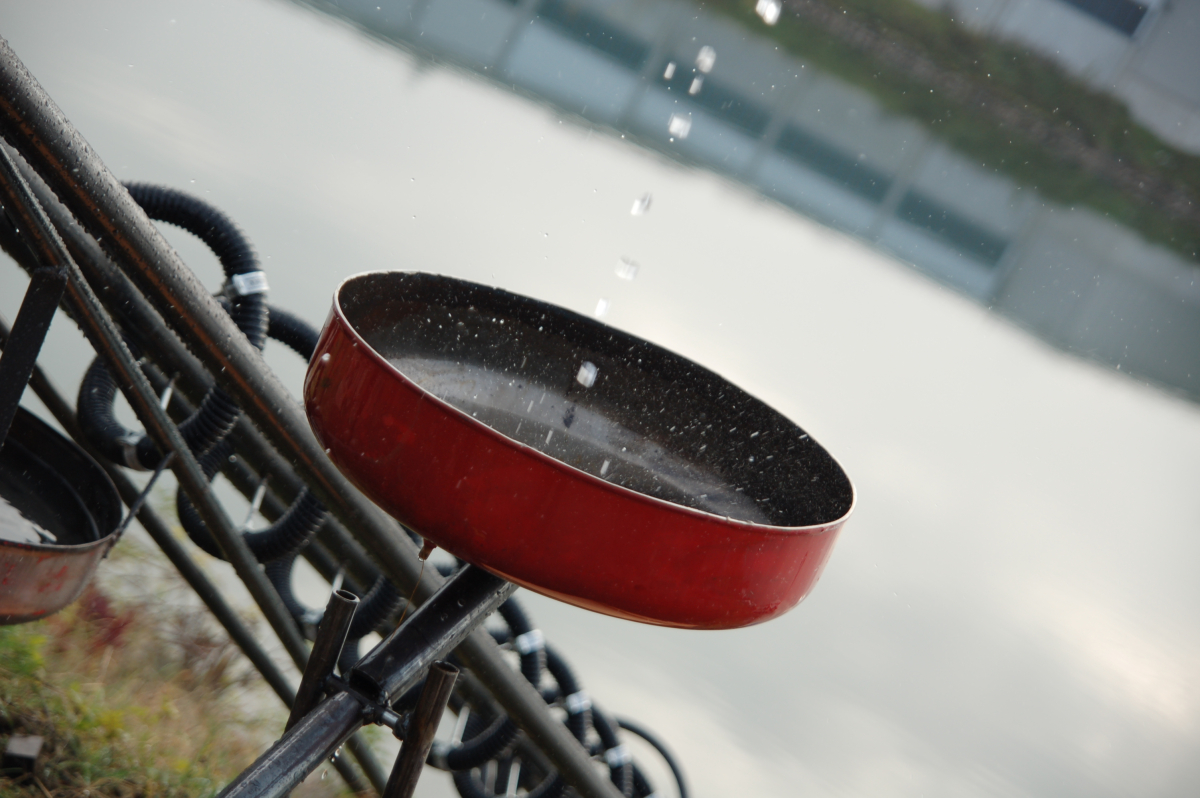 Here we think of the design and building of kinetic sculptures using the natural forces including wind, sun, water and gravity to move in aesthetic ways. The interrelations of energy and action, speed, traditional skills and modern techniques, the intertwining of urban gardening with pre/post industrial Jules Verne mechanical systems to create lively and enlivening atmospheres, compositions and environments.

A fundamental inspiration comes from irrigation/Bewässerung: the distribution of water. Inspirations come from as early as the Arabian engineers who built elaborate kinetic systems, early robots of a sort, that were energised and controlled by the movement of water within them. Water was both the energy carrier and the information carrier. Such systems are also seen for instance in the water ram ( Widder) that splits a stream of water and uses the energy in one part of it as a driving force to raise the other part.

We see here a connection to local and regional traditions and the rediscovery of pre-industrial technologies that have been shadowed by the presence of cheap energy. Such technologies include the Stirling Motor (developed shortly after the steam motor in 1816) as a way to utilise solar heat as well as various types of water pumps. The imminent decline of easily accessed energy resources calls our focus back to these older techniques, a post industrial interest that is not a form of primitivism, but a leverage of older techniques and experiences through the available technologies from the modern age.

Important is the sharing of achieved and transported knowledge. It has to take place both on an online scale (such as the development of compact, coherent documentations in the format of instructables) as well as in on-site, physical workshops were a group of interested practitioners from various related fields come together to develop and produce, share techniques and inspirations.

One interest is in the development of simple systems that are readily repaired and maintained. Still, the focus here is not purely technical. The aesthetical aspects of natural forces and their balanced utilisation for movement and composition are of highest importance.

The creation of water and wind driven reactive or even interactive compositions is a primary concern. It is envisaged that this will not be directed at a major public, however the accidental public of random passers by will be enhanced by the intentional recording of the experience and the distribution of resulting pieces.

[Update] Was noch möglich sein könnte || What else is possible

Small scale tests of an idea…