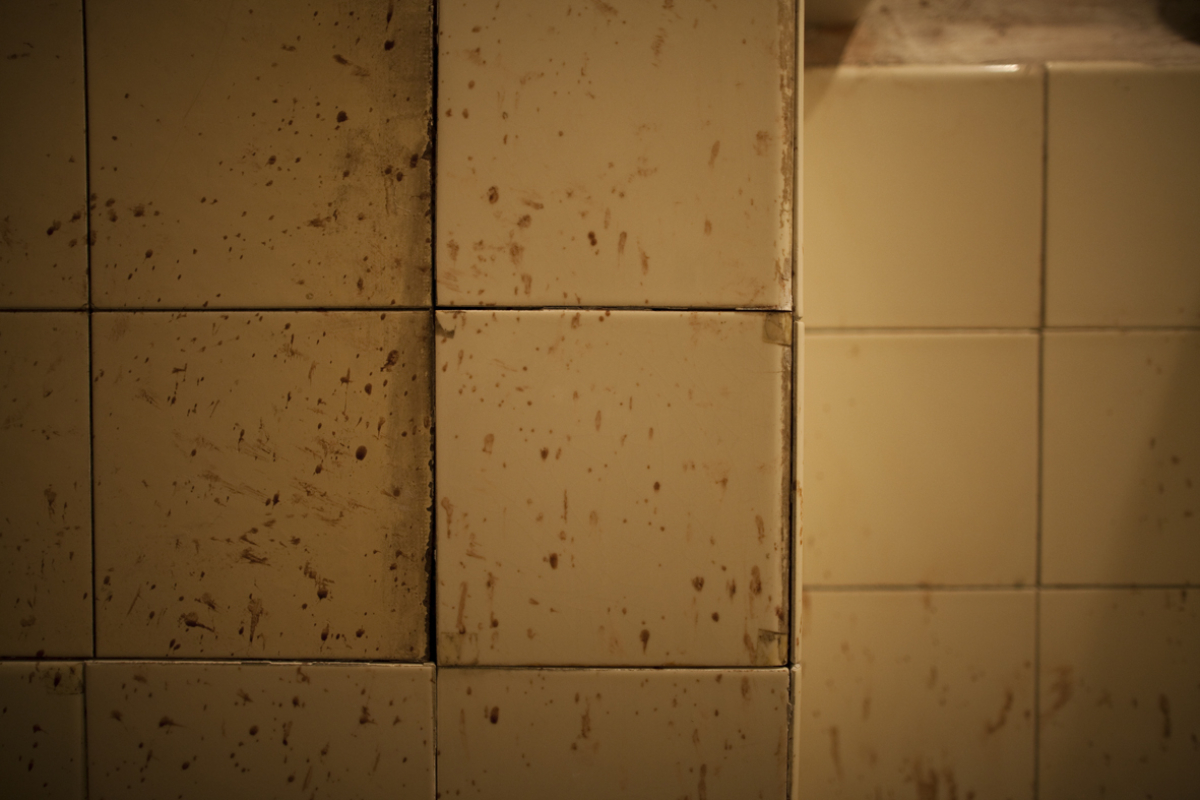 CLOPEN is a major area of investigation in the field of physical and environmental narratives. CLOPEN stands for "Character Led Open-ended Physical and Environmental Narratives".
The Narratives in CLOPEN are based around characters, whether fictional or historical. The life structures of these characters are narrated through the creation of physical environments within which an audience can explore the artefacts and structures of their lives, thus building up a view of the character.
As a result of this explorative nature, it is by no means clear that every audience member will come across a certain unique view of the character - in general we expect that audience members will experience importantly different characters based upon the same physical environment.
CLOPEN takes inspiration and develops methods from various character based narrative forms, such as theatre and film as well as more didactic forms such as museums and other learning environments, sharing problems with emerging narrative areas such as VeeJaying, interactive digital narrative and computer games.
CLOPEN falls strongly within the realm of aesthetic research where it is clear that no hard and fast rules will emerge, however aesthetic results and experiences will be collected and an intersubjective appraisal of techniques will appear as reported research alongside the exhibited examples of works.